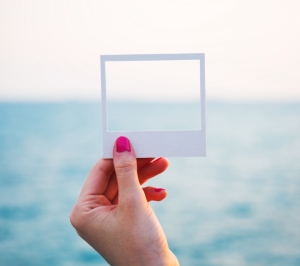 In my experience, there are usually three ways in which people deal with anger.

The first group go from zero to sixty very quickly, let everything fly, calm down just as quickly and move on.

The second take their time – after the initial incident the rage builds and spreads over a period of days, reaching its peak long after everyone else have got on with their lives.

The third have the ability to shut off, compartmentalise and just walk away.

I am in the second group. I go from zero to sixty in about four days. It doesn’t happen often, but when something truly upsets me (and we’re not talking just a general level of minor irritation here) then I start what The Bloke refers to as ‘The Festering Process,’ during which I mull everything over to the point where I end up in such a state that even functioning beyond a certain level becomes difficult for a while. END_OF_DOCUMENT_TOKEN_TO_BE_REPLACED

Things have been a little on the stressful side recently, and those who follow the blog regularly may notice that I haven’t posted much of my own content. With wedding planning, a biopsy followed by stitches (everything is fine and all-clear thank goodness, but it was a little worrying at the time), a truly horrific day of supply teaching (without being melodramatic, I think it was the worst day in over eleven years of working in schools that I’ve ever had) and the general daily tasks that needed completing there has been more than a few occasions where I have found myself a little overwhelmed.

In an attempt to try and overcome the anxiety and general cloudiness that fills me whenever I reach certain panic levels, I have actively indulged in self care – any voluntary activity that helps to maintain my mental, physical and emotional health. This isn’t just ‘hygge’ – they have involved numerous things that I enjoy simply because they make me feel better and I have taken the time to be mindful of them as I am doing it. END_OF_DOCUMENT_TOKEN_TO_BE_REPLACED