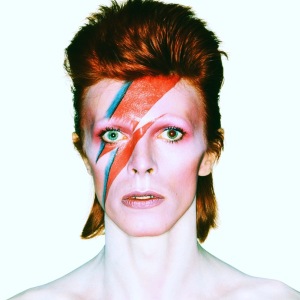 I awoke to the news that a true British music legend has passed away… RIP David Bowie, you will be sorely missed…

The last few days have been fantastic, but I’m glad that I have a little bit of time left before I go back to work so I can recover!

Some of the tube stations we visited

The Bloke and I couldn’t afford to go abroad this summer, so we decided to have a short break in London – there were a few things that we didn’t get the opportunity to do last time we were there and it’s somewhere that we both love…
I have just about managed to figure out the tube system – it works brilliantly but for some reason all the lines we wanted to use were delayed so we had to be creative in the routes that we took to get to our different destinations!

Our first day was spent at the Victoria and Albert Museum where we toured the ‘David Bowie Is…’ Exhibition. We were lucky to get tickets – it was the last day of the exhibition and it had been sold out for a while, but MRH had bought us tickets when she’d visited a few weeks before. It was really interesting – we were given wireless headphones which linked to different songs and videos as we were walking round, adding an extra dimension to it. His costumes were highly unusual and creative (and it’s evident from the size of them that he’s a very short and slender man), but the highlight for me and The Bloke were his suit from the ‘Life On Mars’ video and some props from Labyrinth, a film that we adore. We then took the opportunity to explore the Japanese section – I love the samurai armour! 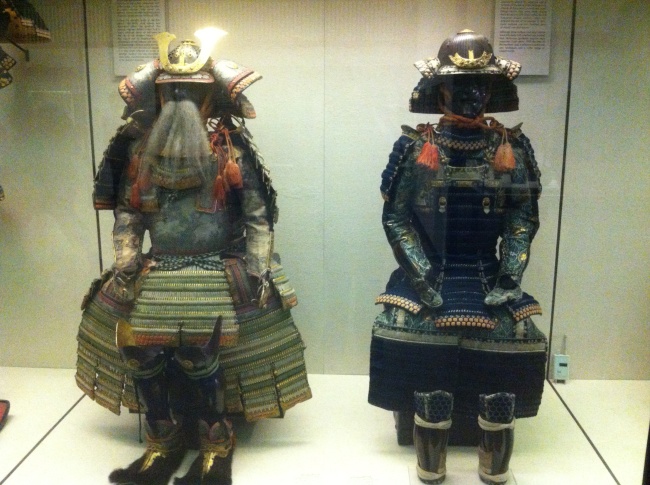 In the evening we ate the most beautiful food at the ‘Gilbert Scott’ restaurant at the newly refurbished St. Pancras Renaissance Hotel. My dessert in particular (chocolate mouse with marshmallow and toasted walnuts) was so fabulous I almost cried a little. I’ve never received service like it before – we were made to feel really special and it was such a wonderful experience.
The next day was the zoo. Both of us are animal mad, neither of us had been before and we were really excited. It’s situated near Camden, so we walked past the famous market and several Amy Winehouse tributes (her flat where she was found dead is in Camden) and arrived just as it opened. We were there for hours and only left when our feet and sore eardrums (from all the screaming kids) could take no more. I got back to the hotel and slept for several hours.

In the evening we went to see ‘Rock Of Ages’ at the Garrick Theatre. I’ve
seen the film a million times, but had never seen the musical that it was
based on, so I was looking forward to it. It turned out to be the best production I’ve ever seen. Fabulous is not the word. It was a small, incredibly talented cast who absolutely did justice to every element of the show. We left the theatre with a buzz, and I’ve had one of the songs in my head ever since.

The following day was spent being tourists in Covent Garden and down by the London Eye next to the Thames. I sat on a bench generally people watching (and resting my feet) and The Bloke went off with his camera for a while. It was windy but warm, I loved the calm and serene atmosphere and I had a really interesting time people watching.  Bliss.

We returned to three sulky cats (my friend has been looking after them while we away and they always sulk at us for leaving them) and now The Bloke is asleep on the couch.